A Prayer for the Greatest Generation 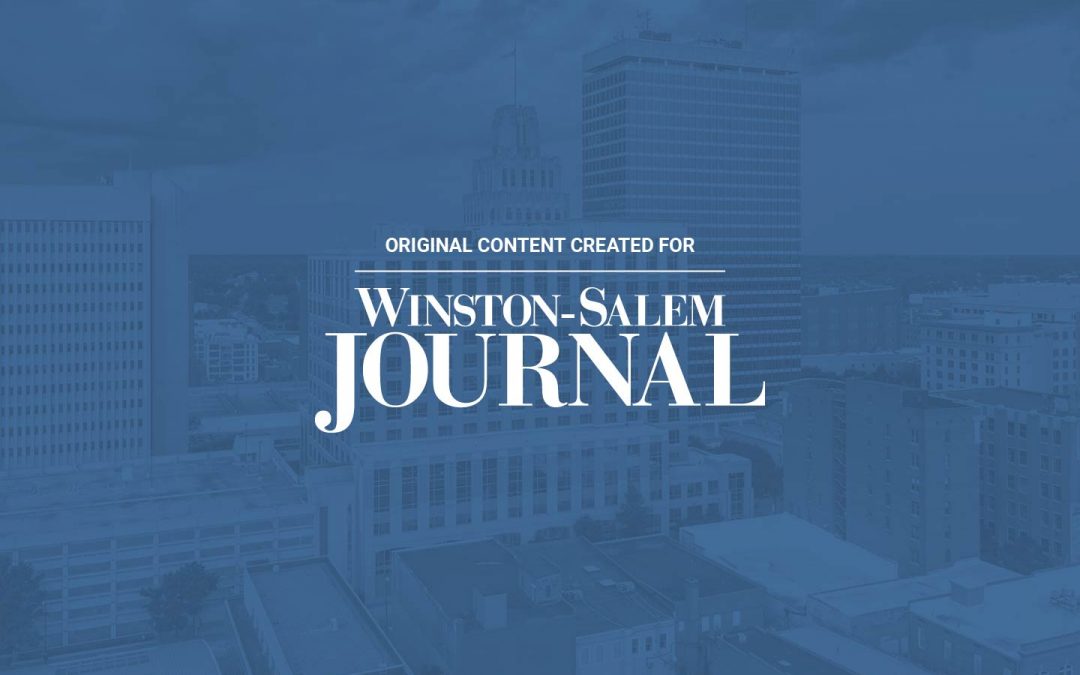 As we reflect on the anniversary of the end of World War II, I hope we will pause and consider all the contributions in war and in peace of the greatest generation. They fought for us in that war and through the hardest of times.

Buddy Graham, another member of the greatest generation and the father of my wife, Janet, his only child, was one of thousands of foot soldiers in World War II. He was in the Battle of the Bulge (December 1944), the last great offensive of the German army in World War II and one of those defining battles when victory hung in the balance.

When he died, Janet found in his wallet a folded-up piece of paper.